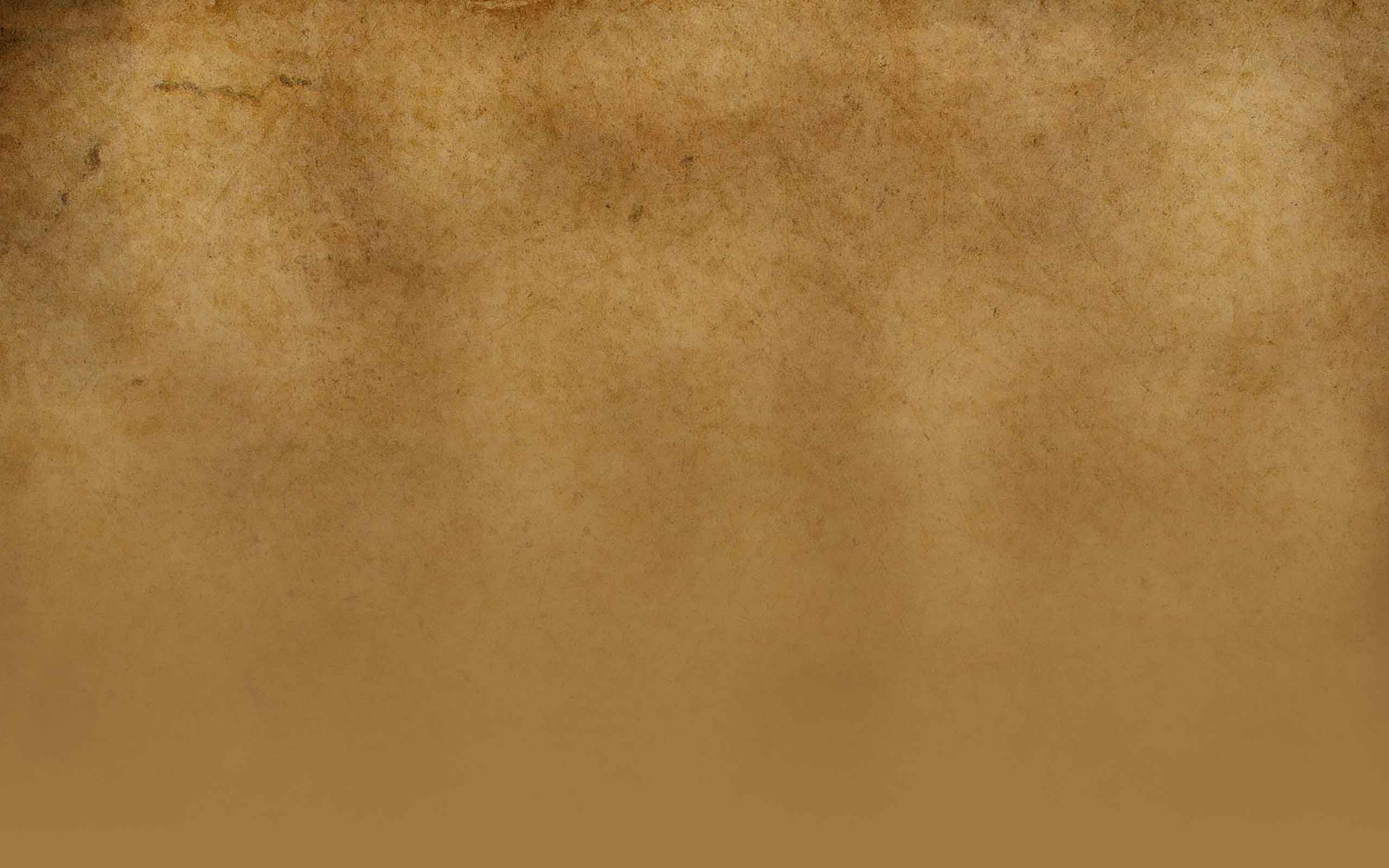 The group of historical fencing Žoldnieri was created on spring of 2003 and founding members had in that times relatively decent experience with the action on a field of historical fencing. In the beginning group understood itself with primary interest to prepare new fencing performances and present it to public. Training in fencing was the automatic component of our activities. Many of our members are students of fencing school MAGISTERIUM SLOVACUM to which tradition they are reporting with pride. Scenic fencing stopped to be sufficient ambition and sometimes at 2005/2006, begins the way of Žoldnieri to reconstruction of an old europian martial arts.

Between years 2005-2009, the group of historical fencing Žoldnieri worked also at the field of organizing festivals with historical theme – from our workroom came 4 extremely successful years in Slovakia – Červenokamenská šermovačka. Now, we have dispensed from this work, because we feel more fencers than promoters – this work we would like to let to professionals in this sphere.

From  2009 the group changed priorities officially – reconstruction and recognition of fencing are the most important things for appearance on the scene.

The reconstruction of europian martial arts is still a component of our priority, but there is also important for us to mediate our knowledge and skills to beholders. The aim in our performances is approximate particular historical periods to beholder and simultaneously entertain and educate.  In 2011, the part of our repertoire became our new performance called ´Masters of fencing´ (Majstri šermu), which gain very positive reply from beholders, but also from international fencing community. This performance is a product our work in a  sphere of reconstruction of martial arts.

In 2012, we began to perform regularly on frontier castle in Salzburg land – castle Hohenwerfen, where we domesticated thanks to performances in high quality and very good reaction of beholders.